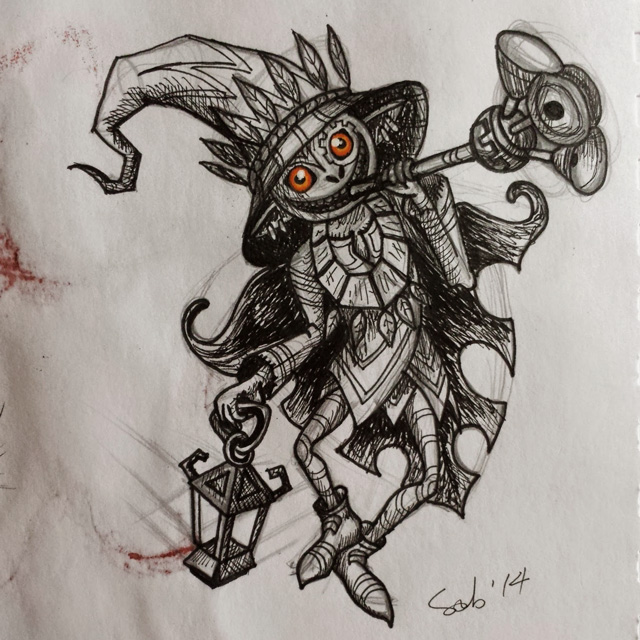 So this year is the first year I participate in this thing called Inktober… to be honest, it’s the first I’ve even heard of it since its conception back in 2009. Created by illustrator Jake Parker as a personal challenge, it has since grown into a worldwide phenomenon spanning the entirety of our social media globe! You can read up on it at Jake’s website, but essentially the goal is to draw in ‘ink’ every day of October (there are variations, however). I’ve already been doodling in pen each day for the past while now, so for me it’s more of a continuation of what I’m already doing. Instead, I’m trying to do some speed doodling, and various other ideas that pop into my head. Here’s a wrap up of the first week, with a few extras added for good measure ;)

As a sidenote: I’ve been posting all these (minus the extras – they’re bonus for you blog followers! ) on my instagram account, for those of you who are interested! 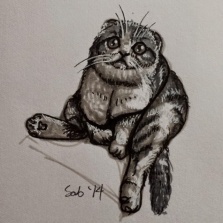 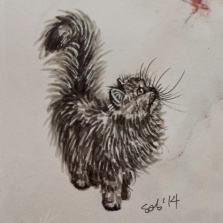